In chess and checkers sports school on the basis of which is the Crimean Museum of chess and checkers, took his first steps on the way to the top of the chess Olympus international grandmaster, listed in the Guinness Book of world records, Sergey Karjakin. Chess school certainly proud of his student, who is currently one of the ten best players of the world, and the Museum values the exhibit, which personally gave Sergey Karjakin.

Chess Karjakin came to the Museum in 2010 during the holiday blitz tournament and reward the best players of the Crimea. This holiday personally visited Karjakin, noting his attention to the Museum and giving valuable exhibit. Chess, donated by a car, made of natural pine and has a special case for storing chess pieces separately. In addition to chess, Sergey Karjakin provided in the Museum’s collection a copy of the certificate of the Guinness Book of records, which confirmed that at the age of 12 years and 221 days Karjakin became the youngest grandmaster in chess history.

Despite the fact that Karjakin has long been an athlete at the highest level, he gladly comes on significant dates, after which Simferopol sports school organizes chess tournaments, and conducts a session of simultaneous game. 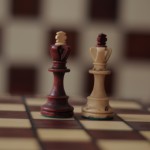 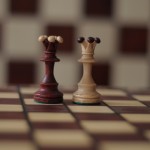 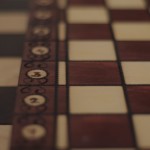 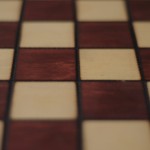 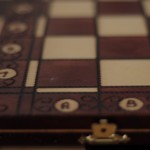